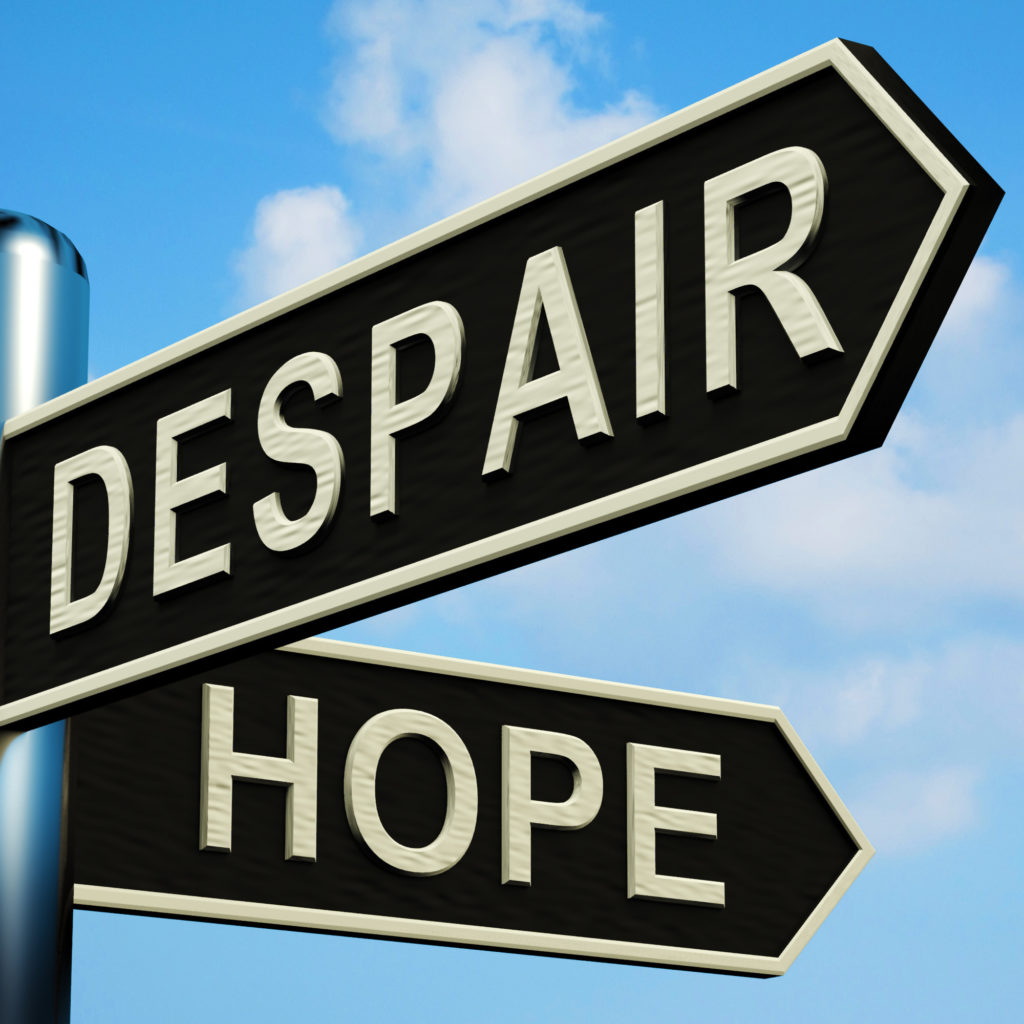 The head of the National Institutes of Health said Wednesday that science can help the nation find newer and smarter ways out of an epidemic that resulted in more than 49,000 opioid overdose deaths last year.

NIH Director Francis Collins told the USA TODAY Editorial Board that his agency will fund new, longer-lasting treatments for more than 2 million Americans addicted to opioids, and develop nonaddictive therapies for the estimated 25 million who suffer chronic pain.

“We know this is a brain disease,” Collins said. “Any idea that this is just willpower and you ought to be able to get over it is completely contrary to what we know on the basis of strongest medical evidence.”

During a wide-ranging interview, Collins took a skeptical view of treatment programs that purport to get people sober within a month, citing their high rate of failure.

His agency, the nation’s top funder of medical research, received $500 million from Congress this year to direct toward the opioid epidemic. The money will support improvements in the treatment of opioid misuse and addiction and pain management, among other efforts.

Collins said he wants to see longer-acting forms of drugs to treat people with opioid-use disorder. The existing options are buprenorphine, methadone and naltrexone.

While such medication-assisted treatment can be effective at keeping people off heroin, fentanyl and other illicit narcotics, patients often drop out due to challenges such as lack of transportation or job requirements that make a daily trip to the methadone clinic difficult.

Collins said it’s critical to develop versions of these drugs that can last six months to give people time to recover.

On other topics, Collins highlighted his agency’s efforts to find new treatments for sickle-cell disease. He said new technologies such as gene editing of bone marrow cells could lead to effective treatment.

“We are within – I’m an optimist but I think I can back this up – five years of having sickle cell disease being a curable disease,” Collins said. “Not just treatable, but curable.”

Collins said research has led to promising cancer drugs such as immunotherapy and Car T-cell treatments. But he expressed “great concern” about skyrocketing prices of these cutting-edge treatments.

He said NIH does not influence how pharmaceutical companies price drugs, but the agency is working to make the process of developing drugs more efficient.

“One of the reasons everything costs so much is you have to account for all the failures,” Collins said. “When a company finally has a drug that works, they price it not just for what it costs them to develop that drug, but for the other 25 ones that failed.”

He said NIH and the federal Defense Advanced Research Project Agency are developing biochip-based technology that can simulate how drugs might affect human organs. This could give drug developers an early glimpse of whether potential drugs might be too toxic for humans.