The Link Between Opioid Overdoses and Amnesia Is Only Getting Stronger

From the Atlantic. Read the full article.

As more cases turn up, doctors are concerned about the extent to which memory loss may be undetected. 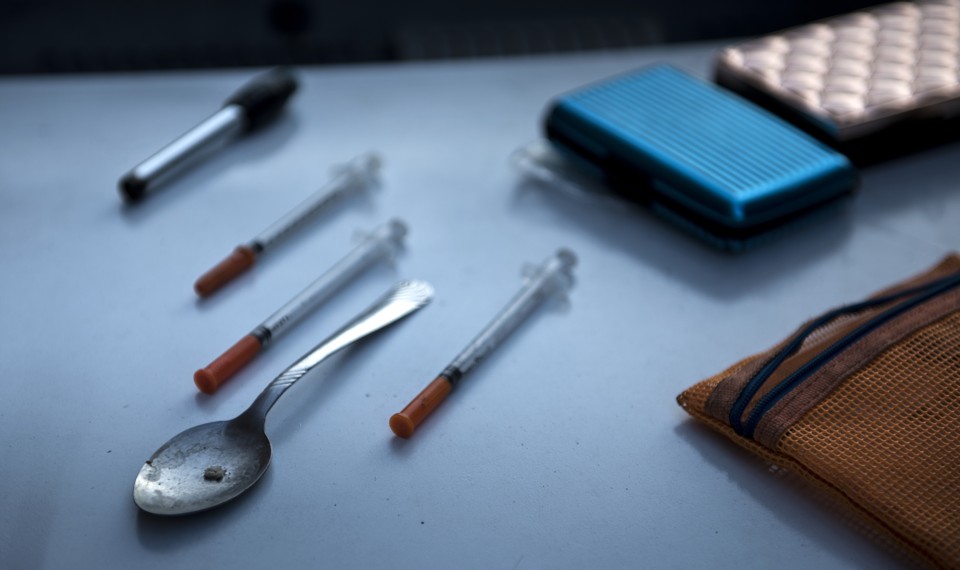 Just over five years ago, a man suffering from amnesia following a suspected drug overdose appeared at Lahey Hospital and Medical Center in Burlington, Massachusetts, a Boston suburb. He was 22, and had injected what he believed to be heroin. When he woke up the next morning, he was extremely confused, repeatedly asking the same questions and telling the same stories. Doctors at Lahey quickly diagnosed the man with anterograde amnesia—the inability to form new memories.

His brain scan revealed why. “I thought it was an extremely strange scan—it was almost hard to believe,” says Jed Barash, a neurologist working at Lahey at the time. In the scan, the twin, seahorse-shaped structures of the man’s hippocampi were lit up against the dark background of the rest of the brain—a clear sign of severe injury to just that one region.

“It was strange because that was all there was,” Barash says.

Memory researchers have known since the late 1950s that the hippocampi are responsible for turning short-term memories into lasting ones, so the amnesia was not surprising. Just how the damage occurred, however, remained a mystery. Lack of oxygen to the brain that would have occurred during the overdose could not be the only explanation. The number of survivors in the state that year could easily have numbered in the thousands, so why was there only one patient with this seemingly unique brain damage?

Along with his colleagues, Barash—now the medical director at the Soldiers’ Home health-care facility in Chelsea, Massachusetts—figured that the opioids must have played a role, and that hunch became only more acute as three more patients—each fitting the same pattern—appeared at Lahey over the next three years. All had the same unique destruction of the hippocampi, all had amnesia, and all were suspected to have overdosed. By that point, the doctors at Lahey faced two fundamental questions: What was causing the strange new syndrome? And precisely how rare was it?

Both questions remain unanswered, but a case report published Tuesday in the Annals of Internal Medicine adds to a growing body of evidence suggesting that the problem is far from isolated, and that a potent opioid variation could be involved. A total of 14 patients have now been identified in Massachusetts, one of whom was first admitted to a hospital in his home state of New Hampshire. The new case study reveals two more patients—one from Virginia, and one from Maryland. Both turned up at a medical facility in West Virginia.

Although many of the patients had taken a variety of drugs, all but one either have a history of opioid use or tested positive for opioids. The most recent case, a 30-year-old man examined last year in West Virginia, is the first patient proven to have taken fentanyl, an extremely potent and dangerous opioid that is rarely tested for in toxicology screens.