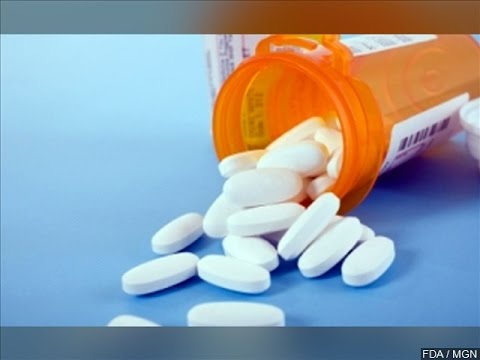 A new report shows large employers spent $2.6 billion to treat opioid addiction and overdoses in 2016, an eightfold increase since 2004. More than half went to treat employees’ children.

The analysis released Thursday by the nonpartisan Kaiser Family Foundation finds such spending cost companies and workers about $26 per enrollee in 2016.

Employers have been limiting insurance coverage of opioids because of concerns about addiction. The report finds spending on opioid prescriptions falling 27 percent from a peak in 2009.

Researchers analyzed insurance claims from employers with more than 1,000 workers. Most are self-insured, meaning they assume the financial risk.

Workers share the costs. Steve Wojcik of the National Business Group on Health says for every $5 increase, employers typically cover $4 and pass $1 to workers.