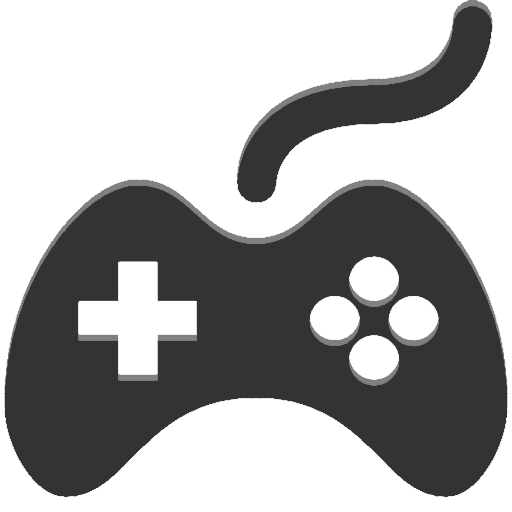 Watching as a video game ensnares their child, many a parent has grumbled about “digital heroin,” likening the flashing images to one of the world’s most addictive substances.

Now, they may have backup: The World Health Organization announced “gaming disorder” as a new mental health condition included in the 11th edition of its International Classification of Diseases, released Monday.

“I’m not creating a precedent,” said Dr. Vladimir Poznyak, a member of WHO’s Department of Mental Health and Substance Abuse, which proposed the new diagnosis to WHO’s decision-making body, the World Health Assembly. Instead, he said, WHO has followed “the trends, the developments, which have taken place in populations and in the professional field.

However, not all psychologists agree that gaming disorder is worthy of inclusion in the International Classification of Diseases, known as the ICD.

Poznyak said the expectation is that the classification of gaming disorder means health professionals and systems will be more “alerted to the existence of this condition” while boosting the possibility that “people who suffer from these conditions can get appropriate help.”

He said there are three major diagnostic features or characteristics of gaming disorder.

The second feature is “impaired control of these behaviors,” Poznyak said. “Even when the negative consequences occur, this behavior continues or escalates.” A diagnosis of gaming disorder, then, means that a “persistent or recurrent” behavior pattern of “sufficient severity” has emerged, according to the ICD.

A third feature is that the condition leads to significant distress and impairment in personal, family, social, educational or occupational functioning, Poznyak said. The impact is real, he said, and may include “disturbed sleep patterns, like diet problems, like a deficiency in the physical activity.”