Operation S.O.S. was inspired by prosecution efforts in Manatee County, Florida, which realized a 77 percent drop in overdose deaths.

Attorney General Jeff Sessions chose Maine as one of his stops to promote the newly-announced operation Synthetic Opioid Surge or S.O.S., because the state is among 10 areas of the country where there is a high number of overdose deaths.

Maine, and nine other areas, will get an additional assistant U.S. attorney for two years to assist in drug-related prosecutions.

“We’re not focusing on users but those supplying these deadly drugs,” Sessions told Maine law enforcement leaders at the U.S. Attorney’s Office in Portland.

S.O.S., announced by Sessions on Thursday, seeks to reduce the supply of deadly synthetic opioids and to identify wholesale distribution networks and international and domestic suppliers.

Each participating United States attorney’s office will choose a specific county and prosecute every readily provable case involving the distribution of fentanyl, fentanyl analogues, and other synthetic opioids, regardless of drug quantity, Sessions said.

Hospitals have been on the forefront of dealing with the opioid crisis, both in their ERs and in the number of patients with endocarditis bacterial infections from intravenous drug use. 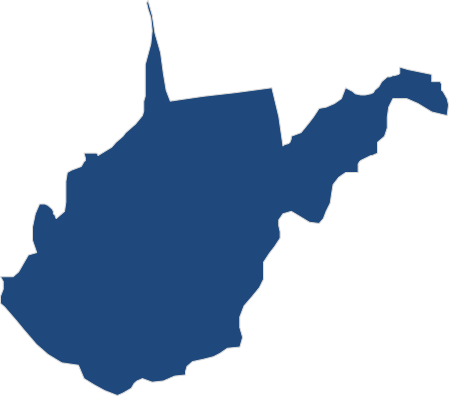 An estimated 10 percent of endocarditis patients are uninsured and more than that are underinsured, resulting in one hospital losing $3.5 million in reimbursement in one year.

Operation S.O.S. was inspired by an initiative of the United States Attorney’s Office in Manatee County, Florida, which prosecuted seemingly small synthetic opioids cases and realized a 77 percent drop in overdose deaths, according to Sessions. The Manatee County Sheriff’s Office went from responding to 11 overdoses a day to an average of less than one per day.