Report from the Council of Economic Advisers.

The Underestimated Cost of the Opioid Epidemic 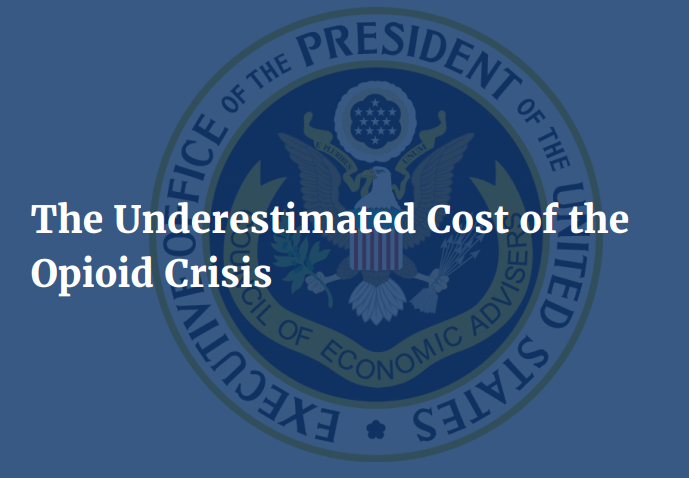