Chronic Pain Common Among Those Who OD on Opioids

From HealthDay. Click here to view the original article. 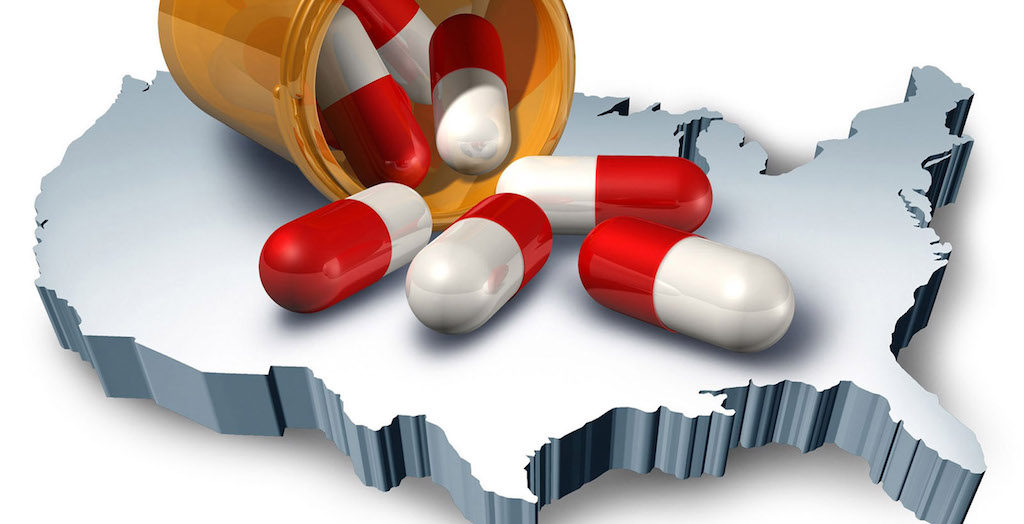 Many of them also struggled with depression or anxiety, the investigators found.

The findings stem from a study that examined the medical backgrounds of more than 13,000 men and women who died from an opioid overdose between 2001 and 2007.

“Such a strategy,” he said in a center news release, “might increase early clinical intervention in patients who are at high risk for fatal opioid overdose.”

The number of Americans who died from an opioid overdose quadrupled from 1999 to 2015, according to data from the U.S. Centers for Disease Control and Prevention.

In addition, more than half had filled prescriptions for either opioids or benzodiazepines (sedatives or depressants), with many having sought out both drugs. Combining the two is very risky, as it can lead to a life-threatening case of extremely shallow breathing known as “respiratory depression,” the researchers said.

Still, fewer than 1 in 20 of people included in the analysis had specifically been diagnosed as having had an opioid use disorder during their last month of life. This “suggests that dropout from drug treatment is common before fatal opioid overdose,” Olfson said.

“Improving treatment retention, with contingency management or other effective behavioral interventions, might help lower the risk of fatal overdose in these patients,” he said.

The current findings were published online Nov. 28 in the American Journal of Psychiatry.

The U.S. National Institute on Drug Abuse has more on the opioid abuse crisis.