April 20 is known as a popular “4/20” holiday for marijuana enthusiasts, but researchers argue that the festivities may have serious consequences, including an increased risk of fatal traffic crashes. 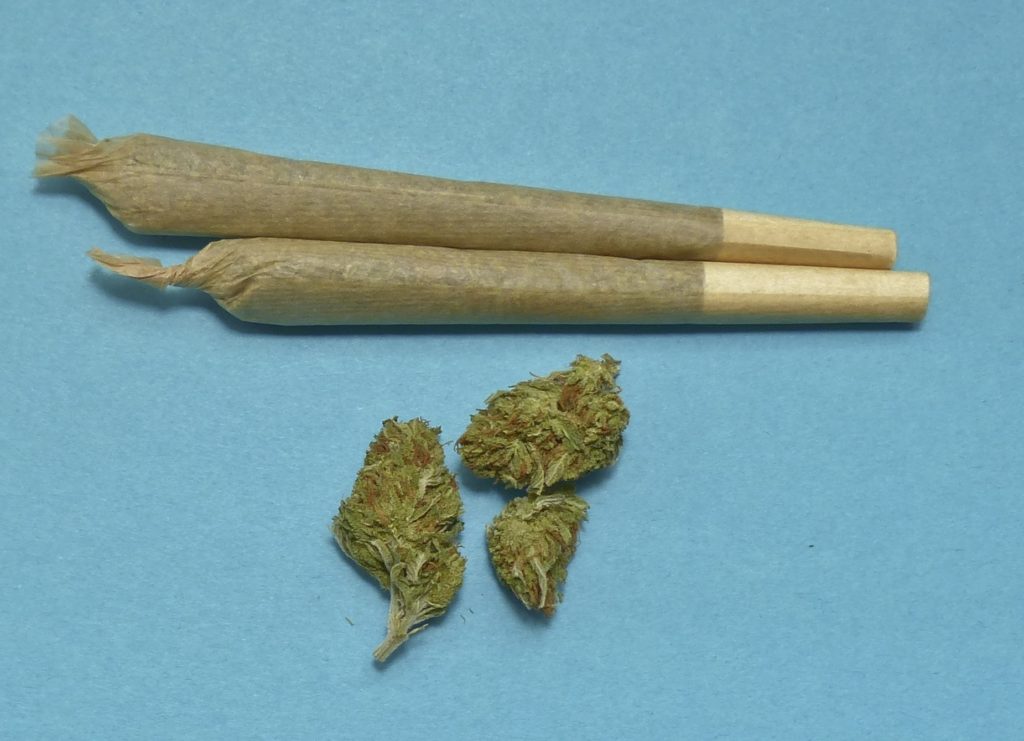 In a research letter published Monday in the journal JAMA Internal Medicine, Canadian researchers looked at 25 years of data on fatal crashes in the U.S. They also compared the number of drivers involved in fatal crashes from 4:20 p.m. to midnight on April 20, and compared it to the same time frame one week earlier and a week later. The authors found that the risk of a fatal crash was 12% higher on April 20. Among drivers under age 21, the risk was 38% higher.

“The simplest interpretation of our findings is that more drivers are impaired by cannabis on 4/20 and these drivers contribute to fatal crashes,” study author Dr. John Staples, a clinical assistant professor of medicine and scientist at the University of British Columbia’s Centre for Health Evaluation and Outcome Sciences, told TIME. “But the underlying explanation may be more complicated.”

Staples said there are other factors that could increase the risk of dangerous car accidents. For example, people might be drinking or doing other drugs in addition to marijuana. Still, the researchers note that their findings equal 142 additional deaths over the 25-year study timeline.

“No matter where people live, I’d like them to know that impairment with drugs and alcohol increases the risk of crash,” Staples said. “Keep yourself and everyone else safe: Don’t drive high.”

Keeping people who smoke marijuana safe on the streets is a more complicated matter than it seems, and it’s not just the fact that almost 40 states have now legalized marijuana for medical or recreational use. Proving that someone is actually driving while high is difficult. Not every state has an official threshold for what amount of detectable marijuana means a person is actually high.