An Independent news article tells of a man who has undergone surgery to help him with addiction. Gerod Buckhalter has faced drug overdoses and has a chip inserted in his brain. Buckhalter’s 10-year battle with opioids and benzodiazepines has proven a difficult experience for him, but the surgical implantation of a Deep Brain Simulation (or DBS) may be a step in the right direction. So far, this procedure has been able to assist in reducing dystonia, epilepsy, and symptoms of obsessive-compulsive disorders, thus possibly assisting in drug cravings. 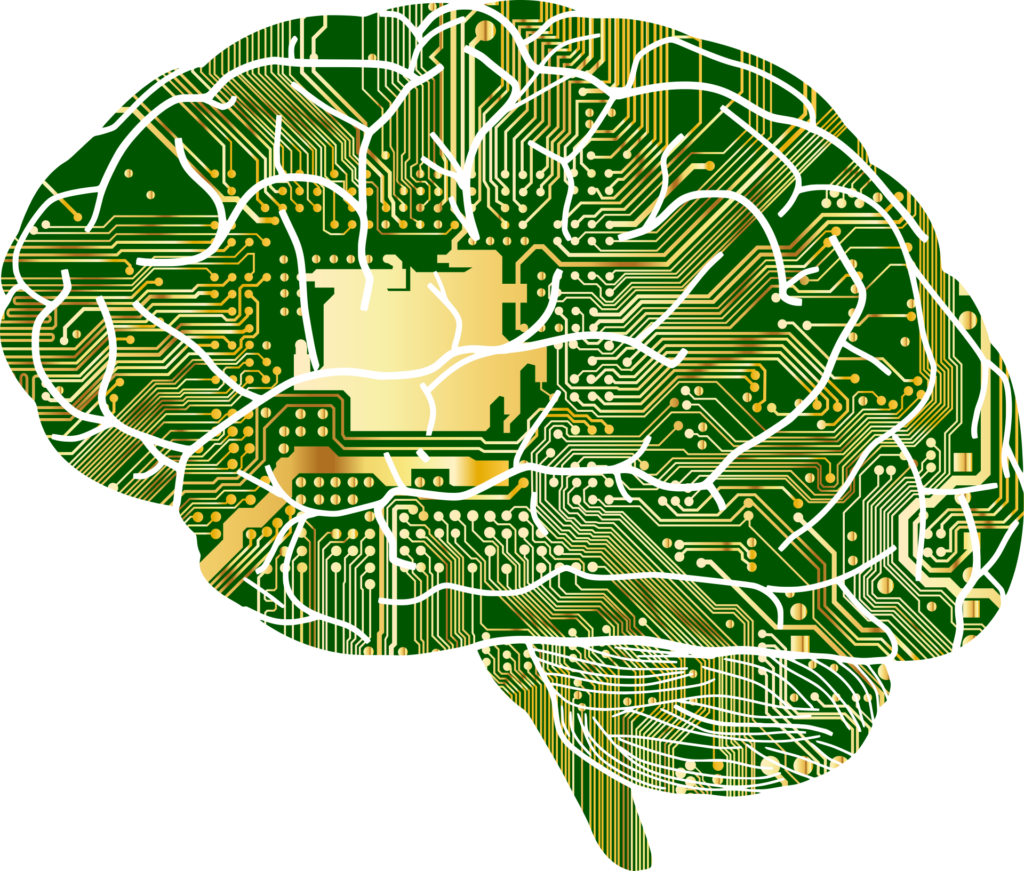 West Virginia Rockefeller team members are exploring the possibilities of this technology. Since the brain is complex, studies will help pinpoint exactly how the technology works. Furthermore, it will aid in dropping the high numbers of opioid-related deaths West Virginians face with “49.6 deaths for every 100,000 people.”. Currently, West Virginia “has the highest age-adjusted rate of drug overdose deaths” in the U.S.

How the Opioid Epidemic Began

America’s opioid crisis has had devastating effects on families and those directly abusing opioids. In January of 2019, there were 130 opioid-related deaths each day. Americans overdoses from abusing prescription opioids, synthetic opioids, a combination of both, and other harmful chemicals. Much of this stems from the prescription opioids medical professionals prescribed in the 1990s without knowledge of their effects. Shortly after, many Americans became addicted to heroin, fentanyl, and name brand pharmaceutical opioids, contributing to 1.7 million Americans succumbing to substance use disorders in 2017. Presently, there are rising numbers because for the increase of use of opioids, becoming a public health crisis from Americans.

Recent studies have examined the value of including deep brain stimulation, reporting positive results. Deep brain simulation implants electrodes on specific brain segments, regulating impulses that are problematic. Individuals undergoing this treatment have a device that resembles a pacemaker implanted in the skin, with a wire connecting to the brain. In some cases, patients can have the chip implanted in their brain. This, in turn, impacts chemicals in the brain, reducing the impact of substances.

This method uses technology that has helped with symptoms of Parkinson’s Disease, major depressive disorder, chronic pain, stroke recovery, traumatic brain injuries, dementia, addiction, and multiple sclerosis. The tremors associated with this condition have decreased with this system. Such technology impacts the brain’s reward system, specifically the nucleus accumbens in mesolimbic pathway.

An additional function of DBS treatment is the mesolimbic pathway in the brain “experiencing neuroplastic changes.” The interaction of such technology in the brain creates electronic stimulation in patients’ bodies. Presently, there are new studies affirming how to conduct the procedure and if it is best for substance abuse disorders. There are small risks that are generally surgery-related, but not dangerous, but the hope is to have another method aside medication that can help fight the opioid crisis.