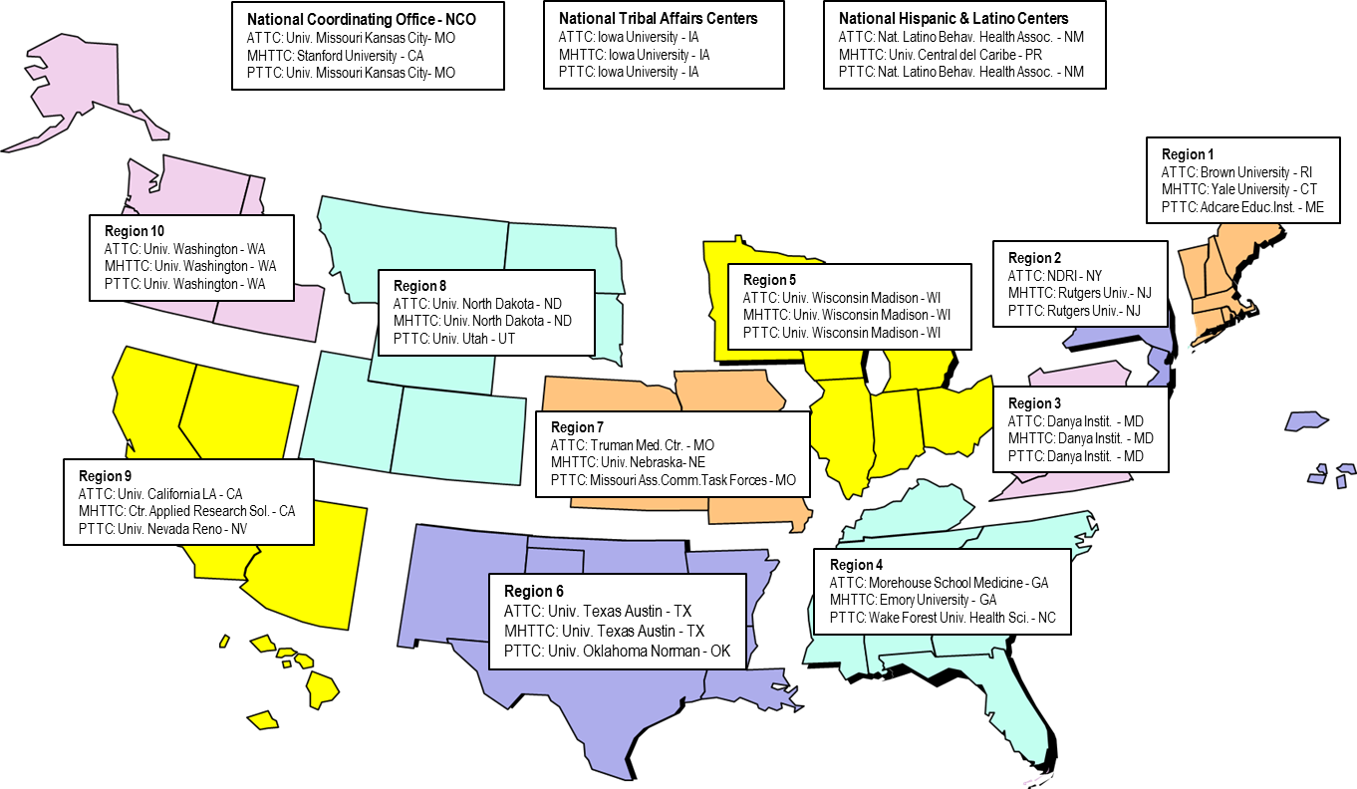 The Danya Institute is proud to manage the Central East's ATTC, MHTTC, & PTTC.

No Kidding! Me 2!! is both the title of a film and the non-profit organization behind it dedicated to “stomping the stigma” surrounding mental “dis-ease”. The documentary is the directorial debut of actor Joe Pantoliano, who has appeared in such films and TV series as The Sopranos, The Matrix and Memento. Pantoliano’s goal is to make brain disease “cool […]

The New Black is an engaging and timely documentary by Yoruba Richen “that tells the story of how the African-American community is grappling with the gay rights issue in light of the recent gay marriage movement and the fight over civil rights.” The film demonstrates that while stigma against homosexuality certainly exists in some segments […]